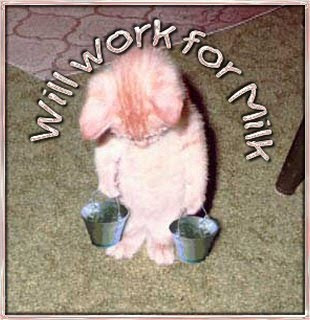 There are about 90 combat-trained Islamists in Germany moving among underground networks, Focus magazine reported Saturday, as intelligence agencies and police prepare to overhaul the country's anti-terrorism approach.

Some 30 of them have actual fighting experience through clashes with US or Pakistani soldiers, the magazine reported, citing German security sources.

In total, 185 Islamists trained in terrorist camps in central Asia had lived or worked in Germany in the past 10 years, the sources said.

New, young radicals were no longer recruited only through mosques, but also in universities, prisons and sports clubs, the report said.

The security sources wanted Germany to take a stronger stance in the future towards deradicalising young Islamists.

According to a separate report in magazine Der Spiegel, the Joint Terrorism Defence Centre (GTAZ) – a co-operation between various German police and intelligence agencies – will hold a forum in December to overhaul the country’s anti-terrorism strategy and come up with fresh approaches.

The efforts would be aimed at native German converts to Islam, as much as radicals with immigrant backgrounds.

Until now, anti-radicalisation measures had been piecemeal across Germany’s states, ranging from educational comic books to one-on-one conversations with violence-prone Islamists, the Spiegel report said.

The forum, organised by the Interior Ministry, would also study Jihadists who had already been convicted and imprisoned, as they posed their own danger in jail, where they could radicalise other prisoners.

To fight this problem, moderate Imams and Islamic organisations could be brought into counter the influence of radicals in jails, the Spiegel report said.

So, they're looking for moderates...but what is a 'moderate'?

The problem is that "moderation" is necessarily a relative term with respect to where the supposed extremes lie, not a measure of orthodoxy or heterodoxy. Hence, "moderation" can mean one or more of three things in the current context: 1.) the brand name for the authentic Islam that we're told has been hijacked and misunderstood by a Tiny Minority of Extremists, 2.) a lack of observance for the moment that may or may not translate into a lack of belief in the draconian aspects of Islamic law, or 3.) simply not appearing to be as bad a purported misunderstander/hijacker of Islam as the next guy: For example, "moderate Taliban."
No comments:

What happened to the pre-IB Homework?

You were supposed to write up your experiments - only one person did!